This urban enclave bounded by Queen Street West, Front Street, and Lake Ontario, that stretches from Bathurst Street to the Don Valley Parkway was once home to a largely industrial hub. Waterfront Communities is now home to an increasing young population occupying the multitude of condominiums in the area. This is evident within the continuously changing waterfront landscape of the city.

Known for its historical industrial presence, as well as the opening of the Royal Alexandra Theatre in 1907, the area began to witness a decrease in production in the 1970’s which was followed by a boom in nightlife activity. Its more populous communities include King Street West Village, which draws comparisons to New York’s famous Soho neighbourhood, and Downtown West, primarily a condominium community that continues to redevelop many of the former railroad and industrial spots. The area is also known for its office spaces and recreational options such as the Harbourfront Centre, the marina, and many street festivals. 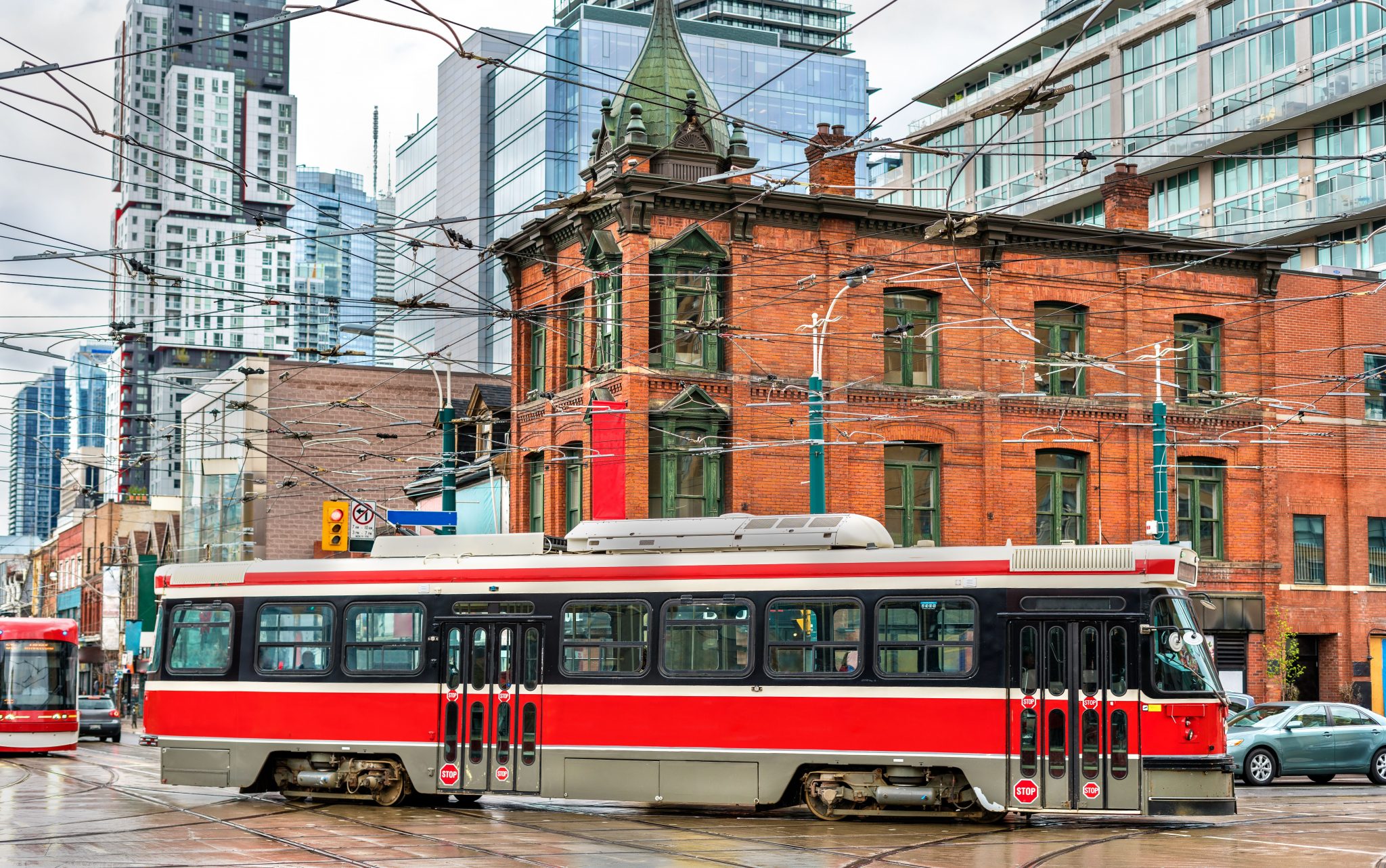 Waterfront Communities is home to some of Toronto’s most well-known districts and tourist attractions, including the Entertainment District, the Fashion District, Central Waterfront, St. Lawrence Market, and the Distillery District. Such famous landmarks including the CN Tower, the Rogers Centre, Steam Whistle Brewery, Maple Leaf Square, Ripley’s Aquarium, and the Toronto International Film Festival have made the area one of the most popular tourist destinations in Canada.