Now widely developed and exploding with towering condominiums, hip restobars and a hopping nightlife scene, Niagara is the exciting downtown Toronto experience you’ve been looking for. Bordering alongside Queen Street West and Bathurst Street, and stretching to the waterfront, Niagara has plenty to offer when it comes to urban development and opportunity.

Gone are the underused lofts of its Garment District past. And in their place have sprouted up some of Canada’s most successful advertising agencies, swankiest restaurants, and all the high-end retail and services that this upscale neighbourhood needs, many which can be found within the bustling King West Village.

Niagara contains some of Toronto’s most well-known landmarks and communities. This includes Fort York, which is home to the tourist-attracting, historical garrison, as well as an upcoming residential neighbourhood with approximately 6,000 condominium units. Niagara also houses Exhibition Place, which hosts the annual CNE that caters to thousands of visitors across the city and country.

Nestled within this neighbourhood is the growing community of Liberty Village. Before its redevelopment began in 2004, this area was a ghost town of underused industrial buildings and vacant lots. But in recent years, the Liberty Village neighbourhood has boomed like no other area in Toronto. Today, this 43-acre neighbourhood is an interesting mix of new condos, Victorian industrial loft conversions and commercial space. Investments by leading companies in media, technology and design have turned Liberty Village into one of Toronto’s most important business centres, with all the restaurants, cafes and support services these businesses require. And its proximity to transit, GO Trains, the CNE and Lake Ontario make this west end neighbourhood a highly sought-after location. 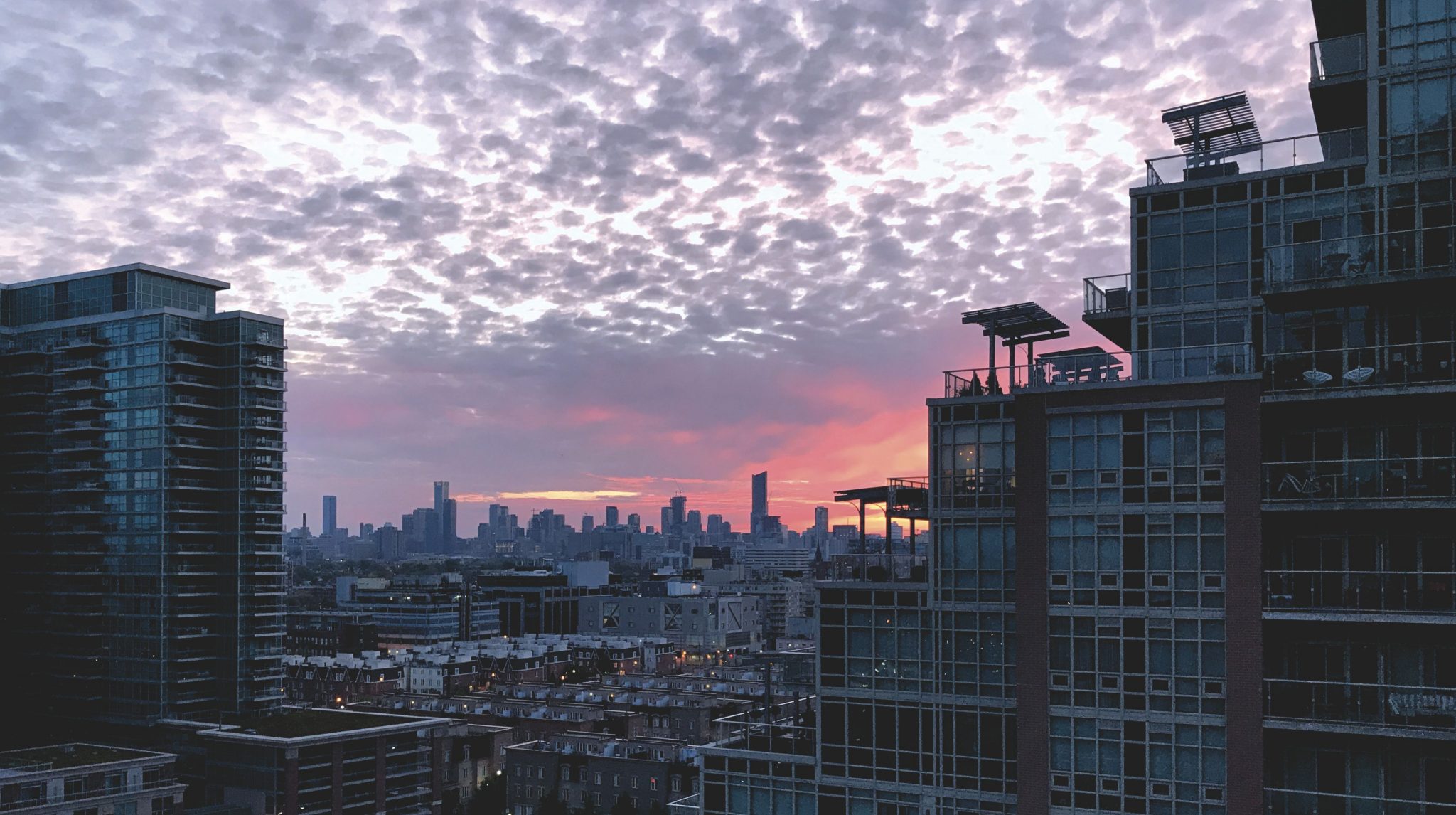