High-Park Swansea is a large neighbourhood west-end that runs north and south along Bloor Street West and The Queensway, down Roncesvalles Avenue and alongside the Humber River. It encompasses the famous High Park, opened to the public in 1876 and spanning around 400 acres of ravines, gardens, the oak savannah, Grenadier Pond, High Park Zoo, and the tourist-attracting Japanese cherry blossoms.

The neighbourhood is primarily residential with many detached and semi-detached houses that were built in the early 20th Century. With the formal construction of the Queensway in the 1950’s, High Park-Swansea became increasingly urbanized with many apartment buildings and townhouses. It was one of the last villages to become annexed with the City of Toronto. 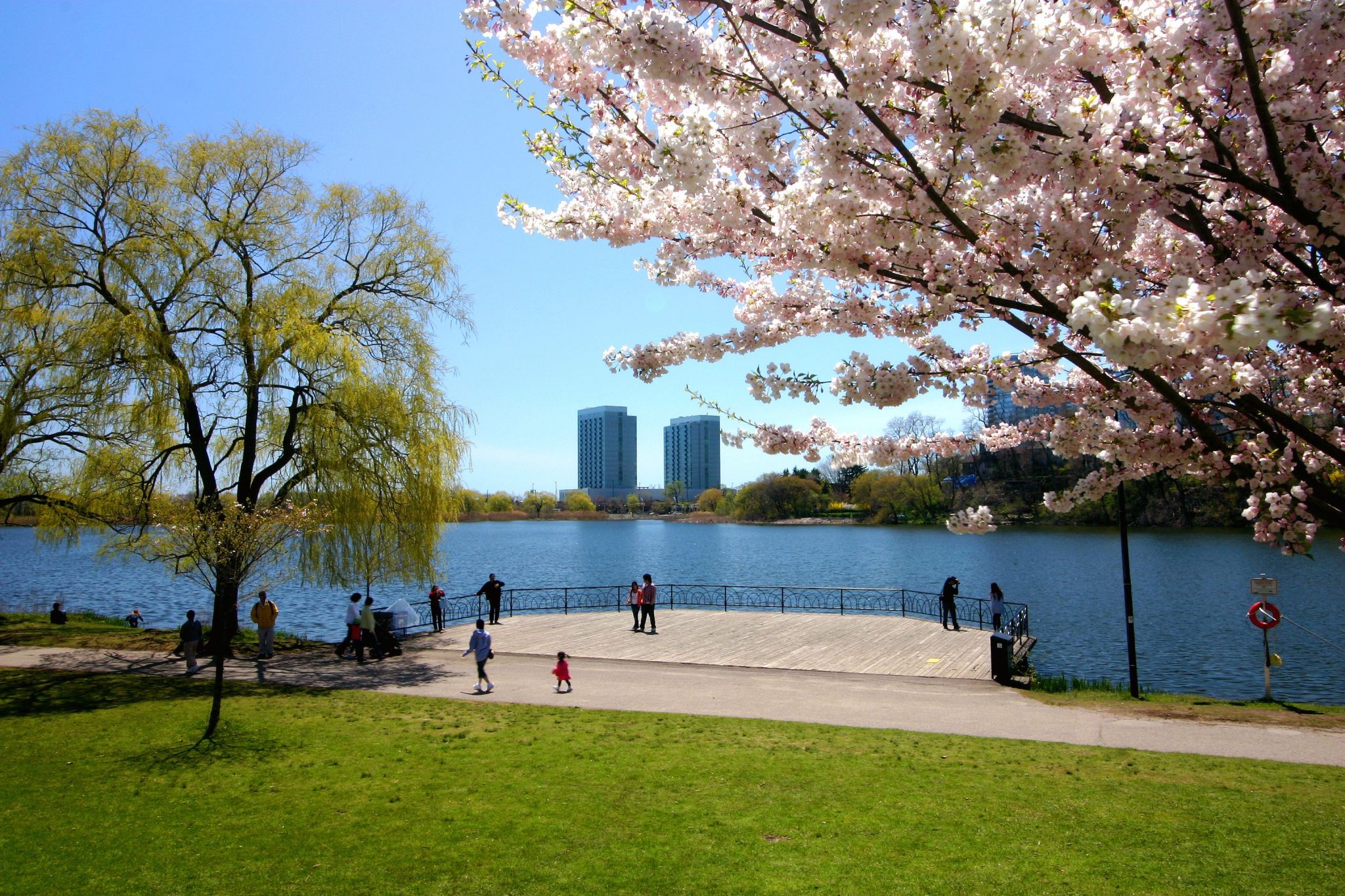 The population is largely a mix of younger, upper-middle class families as well as singles, with a university education and unique cultures. They also enjoy leisurely lifestyles due to the close proximity to Toronto’s entertainment districts.

The neighbourhood also includes Bloor West Village, located along Bloor Street between Jane Street and Ellis Park Road and features a textured mix of more than 400 upscale shops, restaurants and service providers. An early winner as the result of the construction of the Bloor Danforth subway line, Bloor West Village is home to the world’s first Business Improvement Area group, which holds festivals and events to promote the neighbourhood’s many specialty clothing stores, book stores, restaurants and cafes.