Named after the famous ‘castle’ that sits right at the top of Avenue Road, the posh neighbourhood of Casa Loma provides Toronto with a much-needed romantic ambience. Running north from St. Clair Avenue West to the CPR tracks, and east to west from Spadina to Avenue Road, this catch-all neighbourhood comes straight out of the storybooks with its forest-like atmosphere, winding roads, and Gothic-styled houses. The prominence of the castle led to an increase in upscale residential housing and mansions, which continue to inhabit many of the residents within Casa Loma.

Much of the community in Casa Loma consists of older couples and families, including a large Canadian Jewish population. Casa Loma is known for preserving the arts, including the well-funded Spadina Museum that provides an insight into early 20th century life in Toronto while displaying its décor, heritage, and splendor. 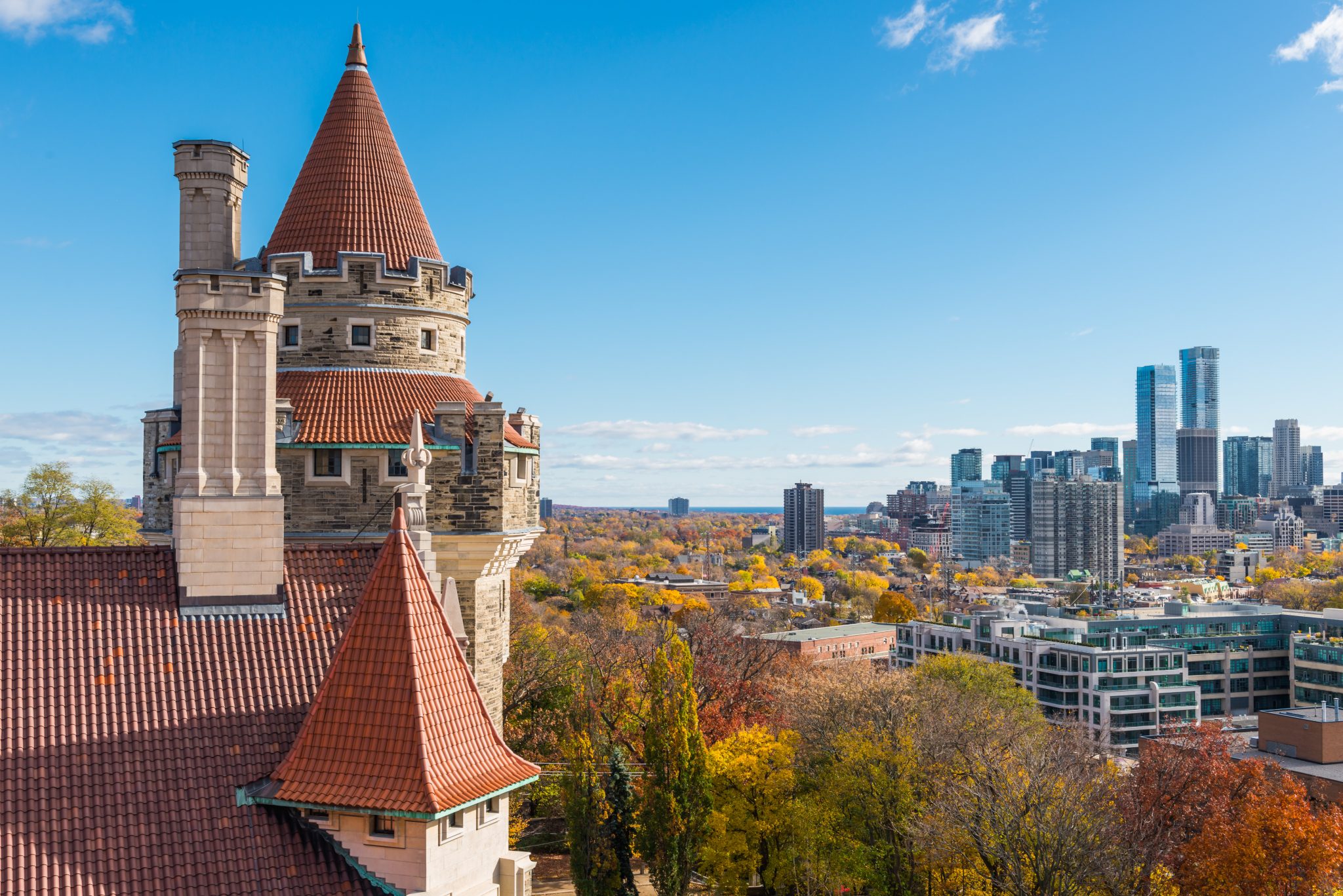