Bordered by Gerrard Street to the south, and Wellesley Street to the north, between Parliament Street and the Don River, the historic neighbourhood of Cabbagetown is an exciting destination with a strong sense of community and pride. Less than ten minutes from the Toronto’s downtown business and entertainment district and five minutes from the DVP, Cabbagetown is one of Toronto’s most desirable neighbourhoods, and features over 200 restaurants, bars and eclectic boutiques.

The name Cabbagetown was applied in the mid-19th century as thousands of Irish working-class immigrants settled in the area, growing cabbage on their front lawns to feed their families. Once known as the poorest area of Toronto, this reputation started to diminish in the 1970’s and 80’s as affluent homeowners began restoring and preserving the neighbourhood’s Victorian homes in order to live closer to downtown and the financial district. 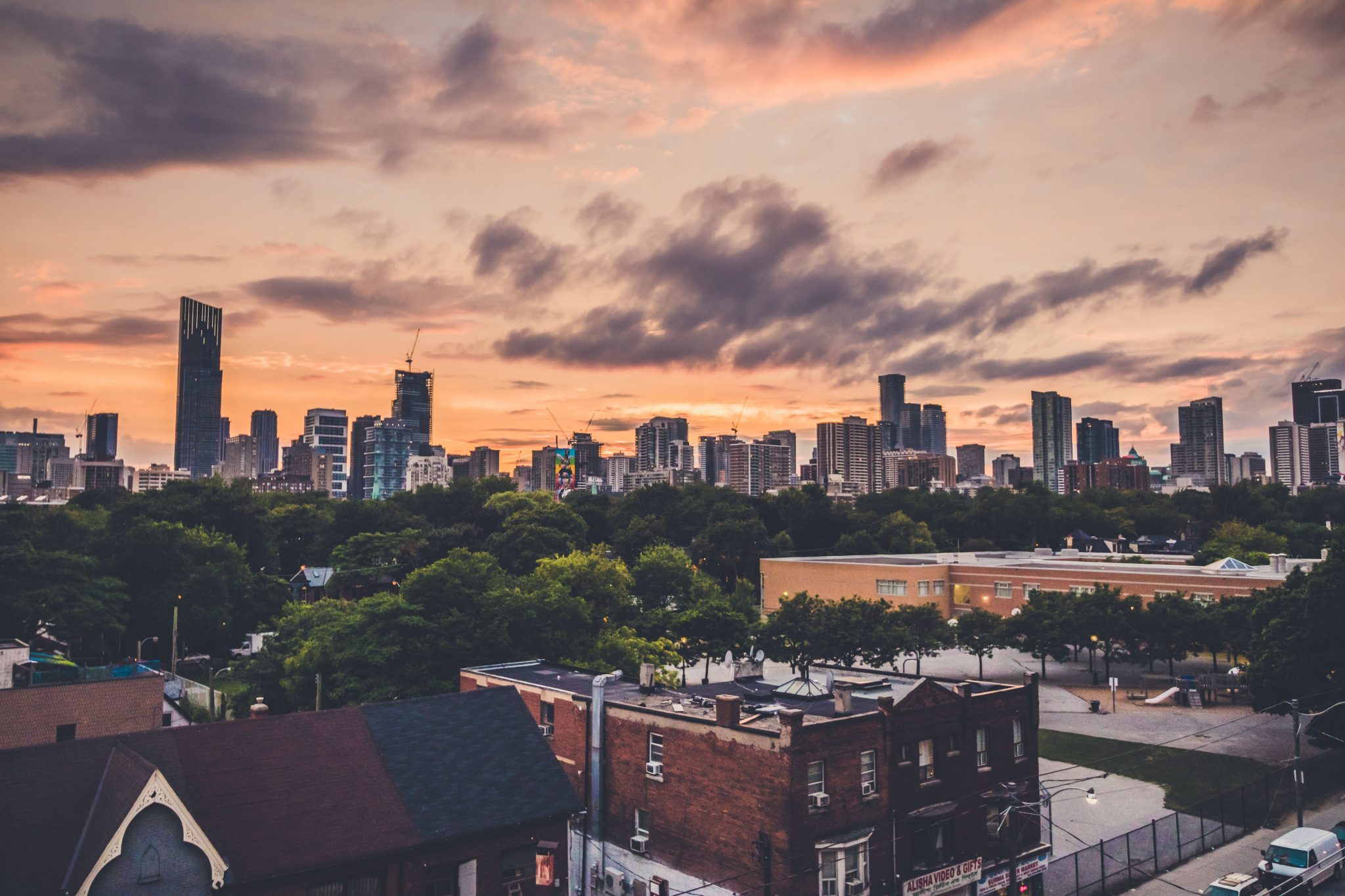 Cabbagetown is inhabited largely by a younger, recent migrant population that have shaped the community while preserving traditional customs and values. Although becoming increasingly affluent through the many upscale shops, boutiques, restaurants and festivals, Cabbagetown is still home to many hang-out spots such as the local farmer’s market, youth centre, supermarkets, boxing clubs, and much more.